Read Out Load--The Editing Tool to Help Your Writing Flow 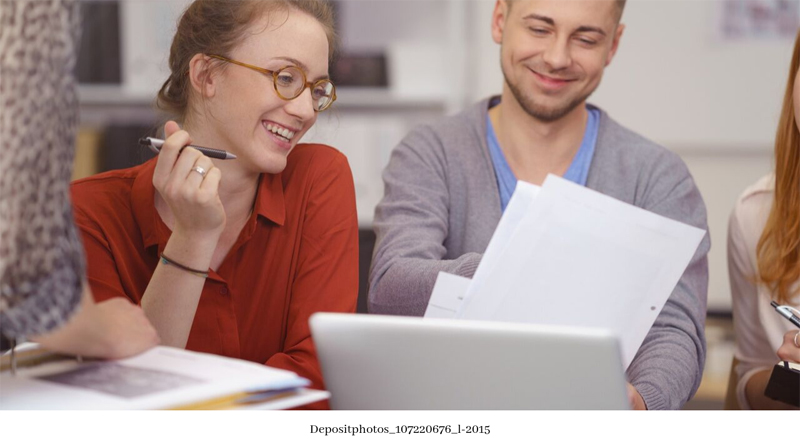 The Quickest Way to Call Out the Glitches

As a writer, it’s hard to corral the brain into thinking about doing that one thing… sitting down to write. No one tells you how difficult it is, but you learn organically by the number of times you stop and start, or never even tried at all.

"There is nothing to writing. All you do is sit down at a typewriter and bleed."

I’m certain Hemingway was right about the first part. You have to sit down at a keyboard, and sometimes that’s the hardest thing in the world. I just made a batch of chocolate chip cookies, and it delayed the inevitable by an hour. The empty chair glared at me the entire time.

I am now a few paragraphs in. Soon the magic of the flow will take over. I hope.

It’s the best feeling in the world when you suddenly stop writing and wonder how it got so late. Then, you look at your work in awe and ask, “who wrote that?” It’s as though an alternate part of the brain took over and wrote it for you.

Sometimes you have to force it, and sometimes you’re disappointed in the results. The important thing is, you did it; and it’s not over yet.

Keep going whether it’s good or not. That’s what professional writers do. Help is on its way in the form of a rewrite. As you keep going, you discover the piece transforms into something even better.

Rewrites are the healing to the disappointments.
Rewriting means going back to page one and making changes to the structure, story, and content. It can involve moving paragraphs around, changing perception, continuity issues, and the overall flow of the work.

Editing is fine-tuning the rewrite, but it also involves correcting and perfecting the use of words, sentence structure, grammar, spelling, and punctuation.

For me, the “bleeding part” (that Hemingway refers to) happens as I approach the editing process.

It’s not my favorite task at all, but I learned a trick from my late husband, David Peckinpah, who was an Emmy nominated writer and producer for television and film.

David couldn’t afford the luxury of putting off writing or editing. His contract and the show depended on it. Without a script and the necessary revisions and edits, the actors, producers, director, and crew had nothing.

Without the paycheck, we had nothing.

David discovered the quickest way to hone the script and pick out the glitches was to read the script out loud. Most of the time, I read it with him, and it was so glaringly evident when there were continuity errors or dialogue that didn’t feel right.

Scripts are typically dialogue-driven, but the plot of the story is within the structure. Reading out loud was the perfect mirror for the story, reflecting what works and what doesn’t.

My first book was a children’s book, and it seemed quite natural for me to read it out loud during the editing process. Children gravitate to books with rhythm, and it’s exactly why Dr. Suess books have lasted for decades.

The editor on my own children’s book told me the mind sees what it wants to see, so typos and errors are often overlooked. When you add the sense of hearing to what your mind sees, you catch the error.

Here’s how I incorporate the “read out loud tool.”

Remember, these are computer-driven programs. The suggestions are not always right. Grammarly always nails me for my use of the ellipsis. Some people hate them, but I love them. I probably use them too much, but it’s a style choice. For me, it’s like taking a breath to ponder the thought before moving on. It’s exactly what I’d do if I read it aloud.

Should you read your work to someone else?
It depends. Do you respect their opinions? Do they know how to be helpful, or are they too critical? They don’t have to be writers, just someone you feel comfortable hearing their suggestions. Let them know ahead of time that you may or may not incorporate their ideas.

The professional is courageous, putting the work out there to be judged.
I never saw my husband buckle under criticism. He was always willing to do a rewrite. He’d courageously begin again with a renewed commitment to doing the work until it was right. I wish David was still alive so I could thank him for teaching me so much about the art of working as a professional writer.

And for the record, he had to do thirteen entire rewrites on his Disney movie, “Man of the House;” and it was rewritten again before going to production.

He passionately loved writing, and now I know how he felt… getting to spend every day doing what he loved.

And there’s that darn ellipsis, again.

**Previously published on The Writing Cooperative/Medium**